Projects of ANO "Directorate for Sports and Social Projects"

About 150 events
Many of which were recognized as the best
72 164
10 087 178 713
2 034 108
The Directorate for Sports and Social Projects was established on August 14, 2009, as the organising committee for the 27th Summer Universiade 2013 in Kazan. At a later time its role and the list of its missions were expanded and incorporated preparing and staging the 16th FINA World Championships 2015 in Kazan, 16th FINA World Masters Championships, Sixth International Conference of Ministers and Senior Officials Responsible for Physical Education and Sport (MINEPS VI), 45th WorldSkills Competition and various international competitions, as well as social, cultural, educational, and other types of events. The Directorate's experience is highly sought after by organising committees of international sporting events hosted in Russia and abroad.
Volunteers
TV audience
Spectators
The Directorate was founded by the Russian Federation represented by the Ministry of Sport of the Russian Federation, Republic of Tatarstan represented by the Cabinet of Ministers of the Republic of Tatarstan, municipal formation of the city of Kazan represented by the Committee of Land and Property Regulations and the Russian Students Sport Union (RSSU).
Presently, the Directorate continues its efforts in terms of preparing and organising national and international tournaments in the Republic of Tatarstan.
Learn More 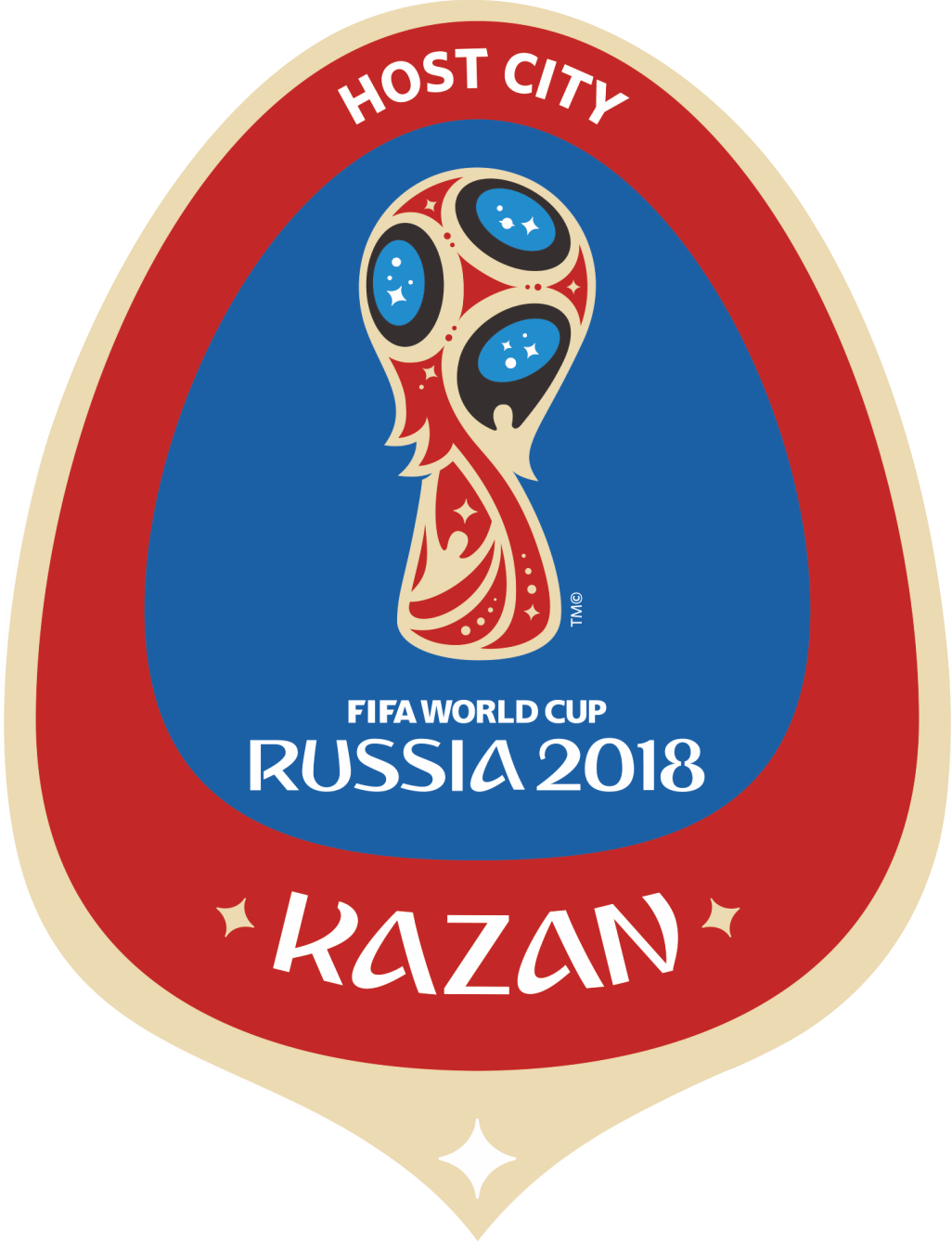 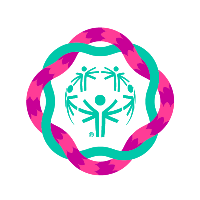 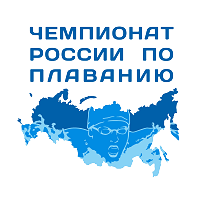 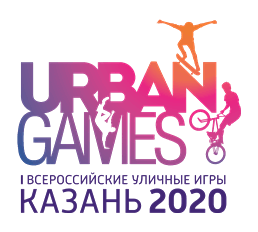 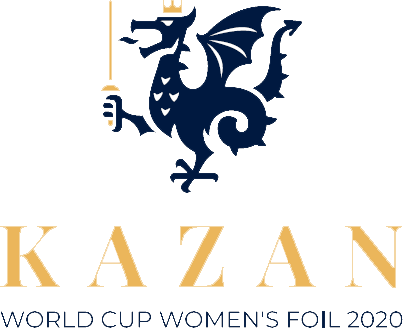 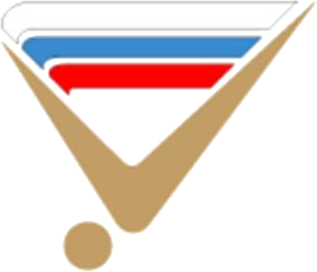 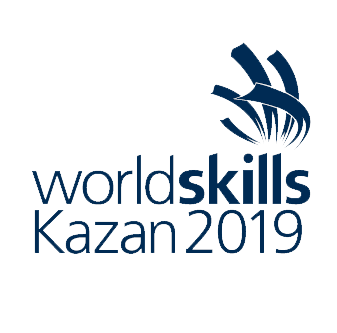 The Russian U18 Fencing Championships (2019) 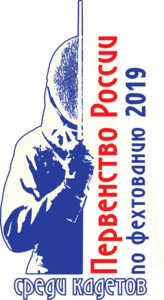 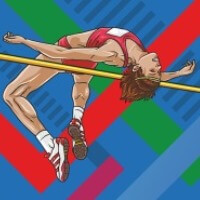 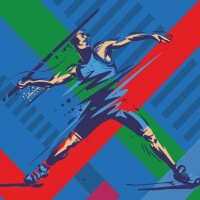 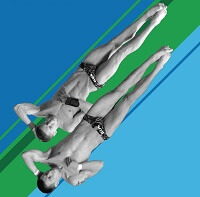 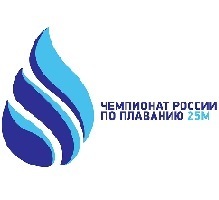 The first edition of the World Deaf Shooting Championships (2016) 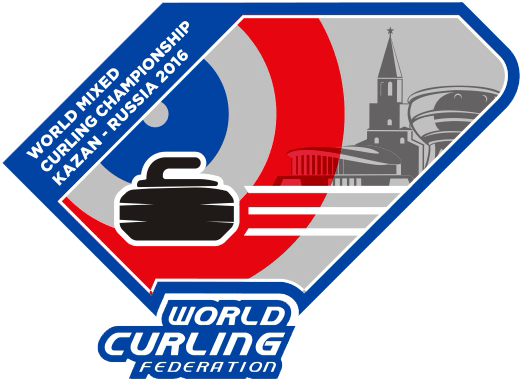 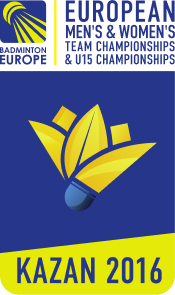 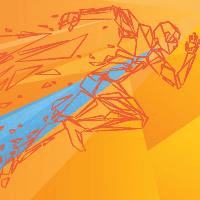 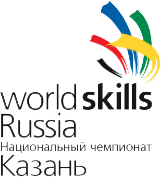