Vladimir Salnikov Cup was organized in 2007 on the initiative of an eminent swimmer, four-time Olympic champion, 20-time world record holder Vladimir Salnikov. Traditionally, the tournament is held in St. Petersburg and brings together the strongest Russian and international swimmers. Since 2011, the tournament has been included in the LEN calendar and is one of the largest European tournaments taking place in Russia.
- popularisation and development of swimming in St. Petersburg and Russia;

- increasing the level of mastery of athletes; 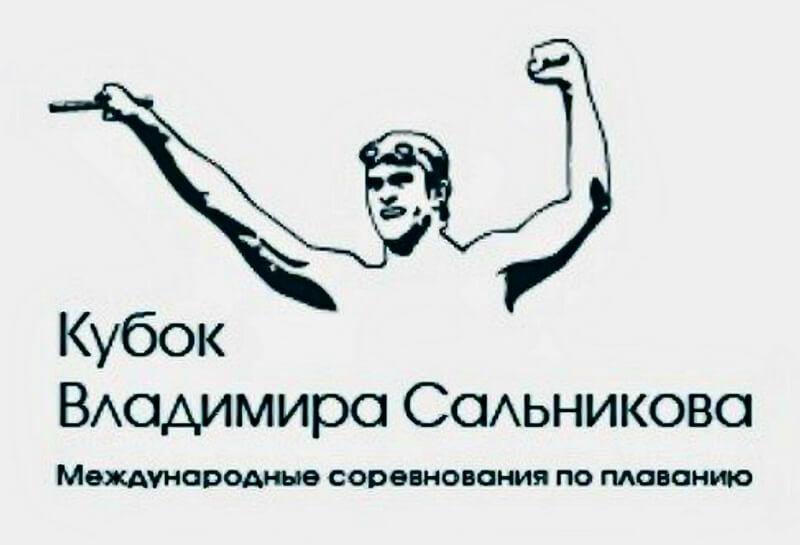