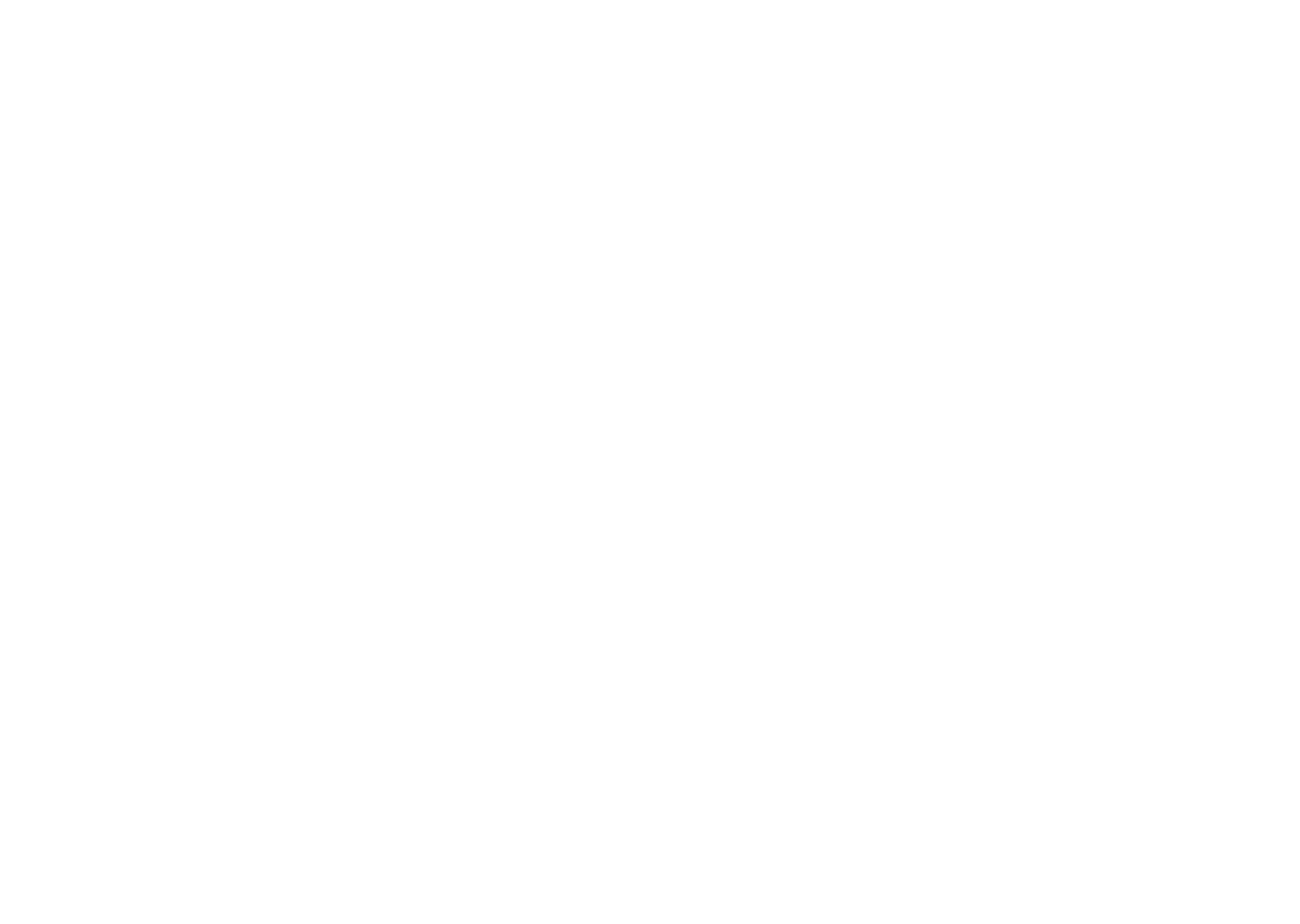 FINA Scholarship holders at the Olympic Games in Tokyo. Beginning.
Today, on July 23, the most significant and at the same time the most long-awaited sports event of the last five years starts.

The Summer Olympic Games in Tokyo are the culmination of a whole preparatory cycle for FINA scholars. A great way has been made to proudly represent their countries at the most important sports festival, which brought together the strongest athletes from all over the world.

Over the past 3 years, since the establishment of the FINA Development Center in Kazan, one of the main goals has been to qualify the largest number of scholarship athletes for the upcoming Olympic Games.

And we can say with confidence that the task was completed:
10 athletes who were trained in Kazan were able to successfully qualify for the Olympics.

And following the results of this campaign, we are announcing the final list of fellows of the FINA Development Center, as well as graduates of the program who went to Tokyo.

The very first heat, which opens the Tokyo swimming competition, will be a 400-meter Individual Medley, where Luis Vega from Cuba will compete for entry into the final part of the program.

The next distance for the FINA Center team will be the 200-meter butterfly, where the same representative of Cuba will show his best result on his favorite element.

On the 28th, the representative of Nigeria, Habibat Ogunbanwo, who became the first athlete at the Olympic Games in 29 years, will start. She will have to show her best time in the 100 meter freestyle

The next moment of glory, as well as an opportunity to show themselves to the whole world, will be the men's 100 – meter butterfly, where two representatives of the team: Abeku Jackson from Ghana and Salvador Gordo from Angola will swim their heats, and maybe even compete for participation in the evening part of the Olympic Games.

The final part in the swimming program of the scholarship holders at the Tokyo Olympics will traditionally be the 50-meter freestyle, where 4 athletes will immediately show their fighting spirit and desire to improve.

Then, after the swimming competitions, diving will start, where the first of the fellows will be a long – time graduate of the program-Mohab El-Kordy from Egypt. 3-meter springboard is his main discipline.

And the final part for the team of the FINA Development Center will be a 10-meter platform. Venezuelan diver Oscar Ariza has been preparing hard for the most important start in his career and is focused only on success.

Summing up, for the team of the FINA Development Center, this holiday of sports, unity, strength of spirit and overcoming oneself, which will take place during the most difficult time of the pandemic, will certainly give inspiration to both those who stayed to train in Kazan and those who supported them on a difficult path.

The team of the FINA Development Center is also optimistic about the upcoming Olympic Games, expecting great success from the entire team.